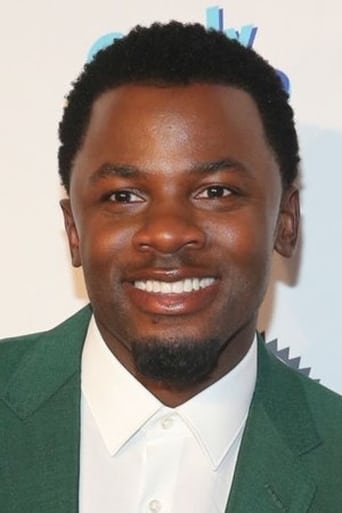 ​From Wikipedia, the free encyclopedia.   Derek Luke (born April 24, 1974) is an American actor. He won the Independent Spirit Award for his big-screen debut performance in the 2002 film Antwone Fisher, directed and produced by Denzel Washington. Foreman is ranked #9 on Ring magazine's list of "100 greatest punchers of all time". He is also well-known for the eponymous George Foreman Grill. Description above from the Wikipedia article Derek Luke, licensed under CC-BY-SA, full list of contributors on Wikipedia.