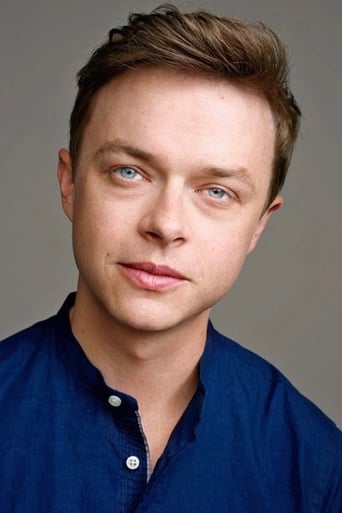 In just three years into his professional career, Dane DeHaan has wasted no time establishing himself as one of the industry's fastest rising stars. Dane is perhaps best known for his portrayal of Jesse on HBO's Golden Globe winning series In Treatment. Joining Gabriel Byrne, Debra Winger, and Amy Ryan, his performance was lauded as a “revelatory breakthrough” by Variety, “brilliant” by the Chicago Sun Times, as well as the season's “most compelling client” by Entertainment Weekly. DeHaan was just selected by 20th Century Fox to headline the supernatural drama Chronicle. The film follows three teens who develop superpowers and is set for wide release in early 2012. Also set to hit theaters within the next year is award winning director John Hillcoat's gritty moonshiner film “The Wettest County” in which Dane stars alongside Shia Labeouf, Tom Hardy, Guy Pearce, Gary Oldman, and Mia Wasikowska. Dane began his film career under the direction of two time Oscar Nominee John Sayles in his latest feature Amigo. Last year, Dane was awarded an Obie Award (Off-Broadway's Highest Honor) for “a performance so honest it was utterly disarming” in Rattlestick Theatre's production of The Aliens by Annie Baker. The play was also given the prestigious honor of “Play of the Year” by The New York Times. A graduate of the University of North Carolina School of the Arts, Dane currently resides in Los Angeles. He is repped by CAA and the Schiff Co.