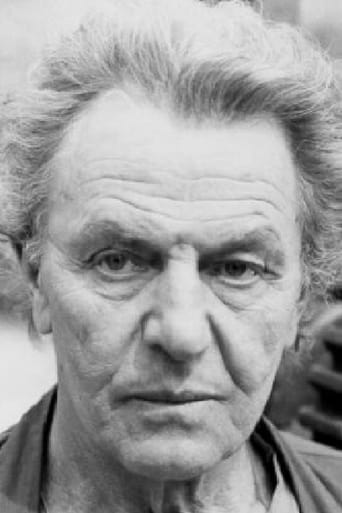 From Wikipedia, the free encyclopedia. Heinz Bennent (born July 18, 1921 in Stolberg near Aachen) is a German actor. His career began after the end of World War II in Göttingen. He moved to Switzerland in the 1970s, where he lives until his death. His children, Anne Bennent and David Bennent also work as actors. Description above from the Wikipedia article Heinz Bennent, licensed under CC-BY-SA, full list of contributors on Wikipedia.