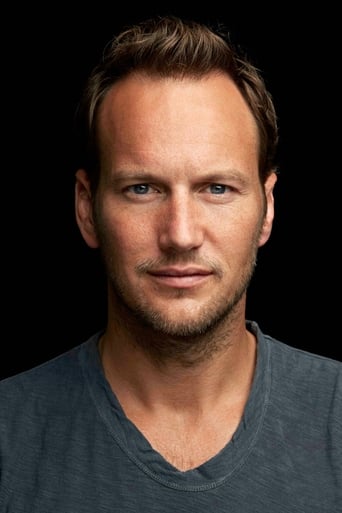 From Wikipedia, the free encyclopedia. Patrick Joseph Wilson (born July 3, 1973) is an American actor and singer. Wilson has spent years singing lead roles in major Broadway musicals, beginning in 1996. In 2003, he appeared in the HBO mini-series Angels in America. Wilson has appeared in more than 18 feature films, including The Alamo (2004 film), The Phantom of the Opera (2004 film) with Emmy Rossum and Gerard Butler, 2006's Little Children (opposite Kate Winslet), the 2009 film of Watchmen, the 2010 film The A-Team, and 2011 film The Ledge, among others. He has been nominated for several acting awards (see below: Filmography)