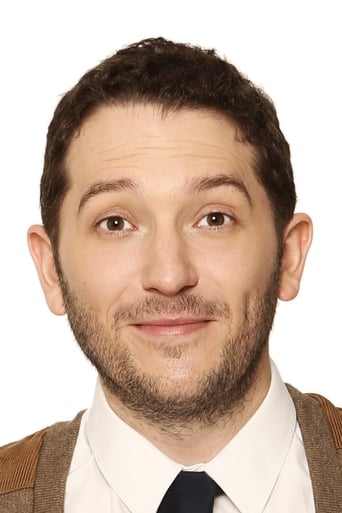 Jon Richardson grew up in Lancaster, Lancashire, and attended Ryelands Primary School and Lancaster Royal Grammar School. He left the University of Bristol after taking Hispanic Studies for a year and a half, and subsequently spent some time working as a chef. He then decided to pursue a career in comedy, and lived with fellow comedians Russell Howard, Mark Oliver and John Robins for a year in Bristol. Richardson then moved to Swindon and lived there for five years. He later lived in Surbiton, Kingston upon Thames, London, with fellow comedians Matt Forde and Danny Buckler. In a 2012 interview with Woman magazine, he mentioned he had bought a house in the Lake District. Currently, Richardson and his fiancé, comedian Lucy Beaumont, live in South-West London. Richardson is an avid supporter of Leeds United.