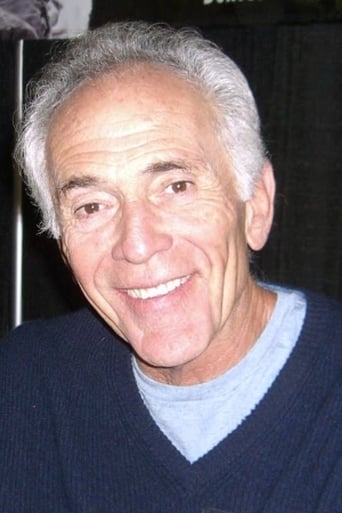 From Wikipedia, the free encyclopedia Bruce Peter Weitz (born May 27, 1943) is an American actor. He is perhaps best-known for his role as Sgt. Michael "Mick" Belker in the 1980s TV series Hill Street Blues for which he won an Emmy Award for Outstanding Supporting Actor in a Drama Series in 1984. Description above from the Wikipedia article Bruce Weitz, licensed under CC-BY-SA, full list of contributors on Wikipedia.