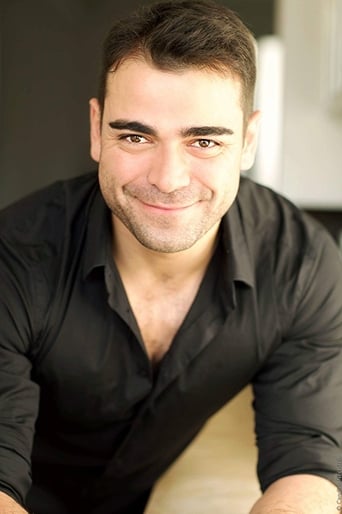 From Wikipedia, the free encyclopedia. François Girard (born January 12, 1963) is a French-Canadian director and screenwriter particularly noted for his innovative film Thirty Two Short Films About Glenn Gould. Born in Quebec, Girard's career began on the Montreal art video circuit. In 1990, he produced his first feature film, Cargo; he attained international recognition following his 1993 Thirty Two Short Films About Glenn Gould, a series of vignettes about the life of piano prodigy Glenn Gould. In 1998, he wrote and directed The Red Violin, which follows the ownership of a red violin over several centuries. The Red Violin won an Academy Award for Best Original Soundtrack, thirteen Genie Awards and nine Jutra Awards. He has also directed various works for the stage, including Stravinsky's Symphony of Psalms, Oedipus Rex and Novencento at the Edinburgh International Festival; Kafka's The Trial at the National Arts Centre, Ottawa; the oratorio Lost Objects at the Brooklyn Academy of Music; Siegfried in Toronto; and The Lindbergh Flight and The Seven Deadly Sins, first in Lyon and then in Edinburgh. Girard has also produced a residency show for Cirque du Soleil, Zed , in Tokyo and Zarkana, which will open at Radio City Music Hall in New York in the summer of 2011. His television credits include Le dortoir, Peter Gabriel's Secret World and The Sound of the Carceri, one of the six episodes of Yo Yo Ma Inspired by Bach. Description above from the Wikipedia article François Girard, licensed under CC-BY-SA, full list of contributors on Wikipedia​