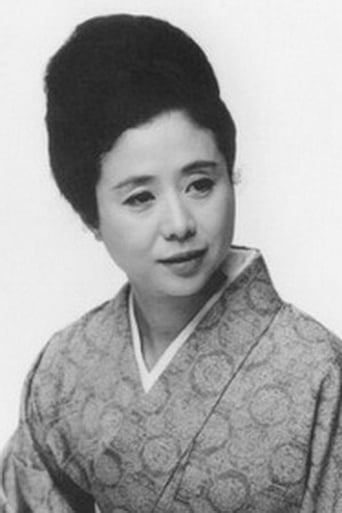 From Wikipedia, the free encyclopedia. Nobuko Otowa (1 October 1925 – 22 December 1994) was a Japanese film actress. She appeared in 134 films between 1950 and 1994. She was married to film director Kaneto Shindō. She posthumously won the award for best supporting actress at the 19th Japan Academy Prize for A Last Note, having been diagnosed with terminal liver cancer during its production. Description above from the Wikipedia article Nobuko Otowa, licensed under CC-BY-SA, full list of contributors on Wikipedia​