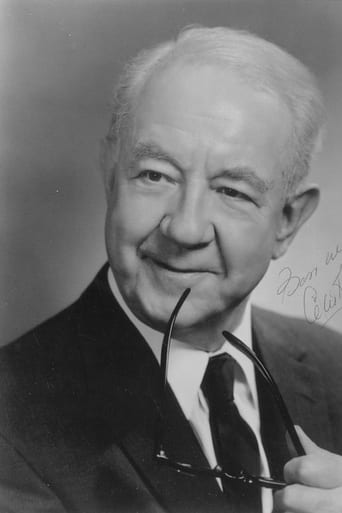 From Wikipedia, the free encyclopedia. Cecil Lauriston Kellaway (22 August 1890 – 28 February 1973) was a South African-born character actor. Cecil Kellaway spent many years as an actor, author, and director in the Australian film industry until he tried his luck in Hollywood in the 1930s. Finding he could get only gangster bit parts, he got discouraged and returned to Australia. Then William Wyler called and offered him a part in Wuthering Heights (1939). Kellaway died 28 February 1973 in Hollywood, California, and his ashes were entombed in the Sanctuary of Remembrance, at Westwood Village Memorial Park Cemetery. He received two Best Supporting Actor nominations, for The Luck of the Irish and Guess Who's Coming to Dinner. Academy Award winning actor Edmund Gwenn, whose real surname was Kellaway also, was his cousin. Description above from the Wikipedia article Cecil Kellaway, licensed under CC-BY-SA, full list of contributors on Wikipedia