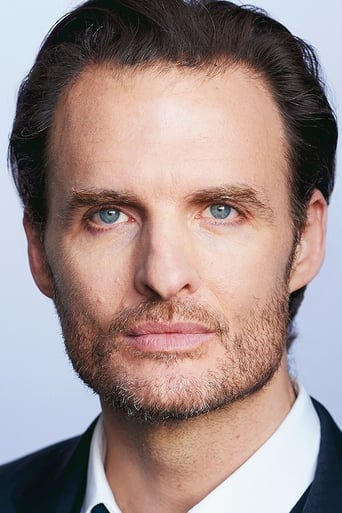 From Wikipedia, the free encyclopedia. Greggory Michael "Greg" Bryk (born 1972 height 6' 1" (1,85 m)) is a Canadian film and television actor. He is best known for playing the role of Mallick in Saw V, Vickor Harris in the 2006 film Living Death, Commando #1 in The Incredible Hulk film, Lone Man in Shoot 'Em Up, Keith Rose in Poor Boy's Game, Abel in Weirdsville, Neil in Neil, and as Billy from A History of Violence. In 2011, he and his family are featured in DIY networks "Family Renovation". His wife has taken the role of General Contractor as they completely redo a 100 year old home. Description above from the Wikipedia article Greg Bryk, licensed under CC-BY-SA, full list of contributors on Wikipedia.