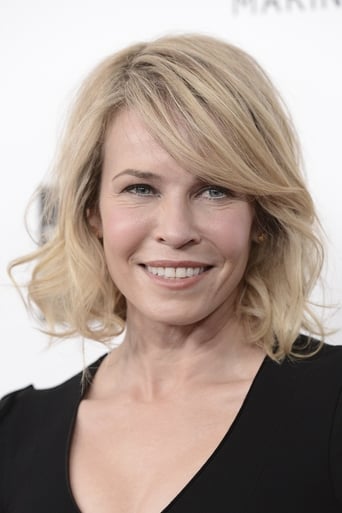 Chelsea Handler was born in New Jersey to a Mormon mother and a Jewish father. She was the youngest of six children. In 2002, Chelsea was one of the star's of Oxygen's "Girls Behaving Badly" (2002). Chelsea got her start doing stand-up comedy, she has since performed nationwide to sold out audiences. Chelsea is a best-selling author, writing the books "My Horizontal Life: A Collection of One Night Stands", "Are You There, Vodka? It's Me, Chelsea" and "Chelsea Chelsea Bang Bang". Chelsea is currently (2010) a late-night talk show host on "Chelsea Lately" (2007). IMDb Mini Biography By: Tracey