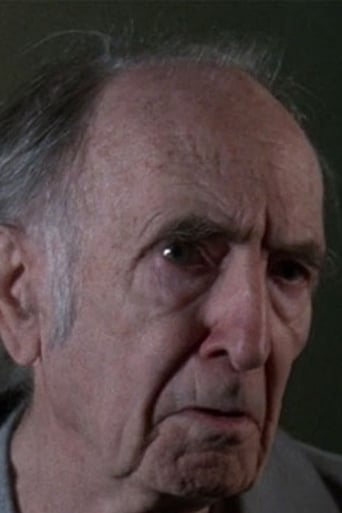 From Wikipedia, the free encyclopedia Eric Cuthbert Christmas (March 19, 1916 – July 22, 2000) was a British stage and screen actor, with over 40 films and several more television roles to his credit. He was well-known for his role as Mr. Carter, the principal of Angel Beach High School, in the 1982 hit comedy Porky's, the 1983 sequel Porky's II: The Next Day, and the 1985 sequel Porky's Revenge!. He was also well-known for his sporadic role as Reverend Diddymoe in the NBC sitcom, Amen. Christmas was born in London, UK and later immigrated to Canada. His role as a priest in the 1971 film Harold and Maude includes a memorable monologue to an off-camera Harold, in which he discusses, with increasing nausea and disgust, how the thought of Harold's sexual affair with a much older woman "makes [him] want...to vomit." His other film roles include The Philadelphia Experiment (1984), Bugsy (1991), Almost Dead (1994), Naked Gun 33⅓: The Final Insult (1994), Air Bud (1997), and his final feature film MouseHunt (1997). Christmas also made guest appearances in many television shows, including Adventures in Rainbow Country, Due South, ER, Night Court, Wiseguy (as Harry "The Hunch" Shanstra), Seinfeld, Cheers, Home Improvement (as Sir Larry the Magician), Coach, The X-Files, Booker, Matlock, Walker Texas Ranger, Roseanne, Major Dad and Ally McBeal. He also acted in and directed productions of San Diego, California's Old Globe Theatre's Shakespeare Festivals for many years. Through the 1970s and 1980s, Christmas was a drama professor at the University of California, San Diego. Description above from the Wikipedia article Eric Christmas, licensed under CC-BY-SA, full list of contributors on Wikipedia.