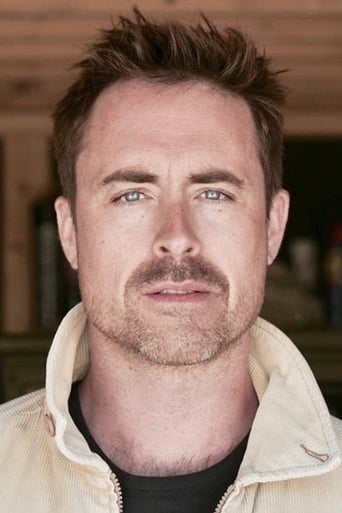 From Wikipedia, the free encyclopedia James Murray (February 9, 1901 – July 11, 1936) was an American movie actor. James appeared in 36 movies during his career. It may be safe to assume that less than half of his movies survived to present day. In most of his post silent era movies, particularly those made during the last few years of his career/life, he was cast in uncredited bit parts, or as an extra. Of all his silent movies, The Crowd seems to have survived the best and is the easiest available, although it has not yet been released on DVD. Description above from the Wikipedia article James Murray (actor), licensed under CC-BY-SA, full list of contributors on Wikipedia.