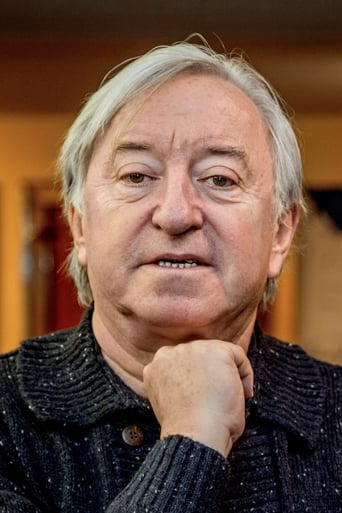 Jiří Lábus (b. January 26, 1950, Prague) is a Czech actor. In 1973, he graduated from the Academy of Performing Arts in Prague and joined theatre Studio Ypsilon, where he remains employed to this day. He also appeared several times as guest actor in other theatres (National Theatre, Divadlo Viola, Divadlo Ungelt). He performed several roles in both television and film. He gained popularity in Germany for his role of evil wizard Rumburak in the TV series Arabela. In the 1980s, he gave his voice to a stuffed moderator called Jů in the popular children's TV show Studio Kamarád. He also gave his voice to Marge Simpson in the Czech adaptation of The Simpsons, to the narrator of TV series M.A.S.H., and to ground sloth Sid in Ice Age.