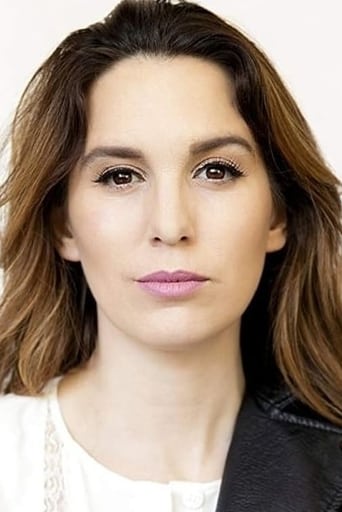 From Wikipedia, the free encyclopedia. Christy Carlson Romano (born March 20, 1984) is an American stage and film actress and singer. She is perhaps best known for her roles in the sitcom Even Stevens and the animated series Kim Possible, in which she is the voice of the title character, as well as the voice of Yuffie Kisaragi in Kingdom Hearts and Final Fantasy VII Advent Children. Description above from the Wikipedia article Christy Carlson Romano, licensed under CC-BY-SA,full list of contributors on Wikipedia.