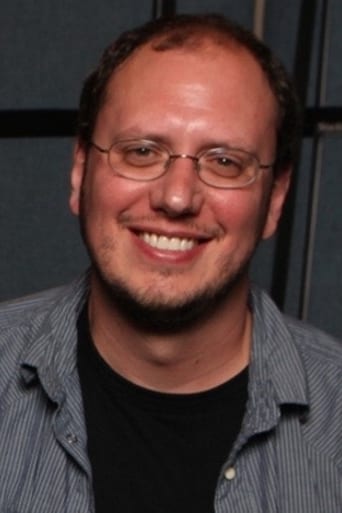 ​From Wikipedia, the free encyclopedia Stephen John Anderson is an American animator, film director, screenwriter and voice actor who made his feature-film directorial debut with Meet The Robinsons. Anderson joined Walt Disney Feature Animation in 1995 as a story artist on Tarzan. Prior to joining Disney, Anderson worked as an animator at Hyperion Animation on Rover Dangerfield and Bebe's Kids. He made his television directorial debut with the series The Itsy Bitsy Spider. Anderson grew up in Plano, Texas, before attending the California Institute of the Arts, where he also served as a story instructor for five years. Following Tarzan, Stephen served as story supervisor for The Emperor's New Groove and Brother Bear. Stephen currently resides in Canyon Country, California, with his wife, Heather, and their son, Jacob. Description above from the Wikipedia article Stephen J. Anderson, licensed under CC-BY-SA, full list of contributors on Wikipedia.