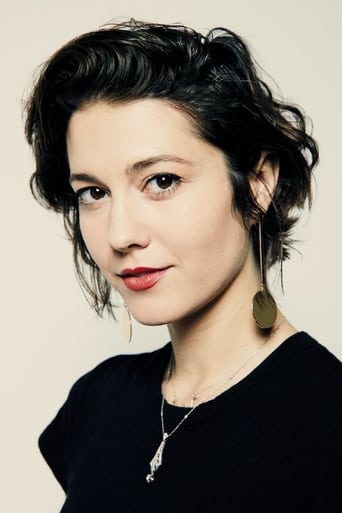 Mary Elizabeth Winstead (born November 28, 1984) is an American actress. Winstead has primarily been called a scream queen because of her roles in the horror films Final Destination 3, Black Christmas, Death Proof, and The Thing. She has also branched out into other genre films Sky High, Bobby, Live Free or Die Hard, Make It Happen, and Scott Pilgrim vs. the World. She was nominated for a Young Artist Award for her performance in Passions, and received a Screen Actors Guild Award nomination as part of the cast of Bobby. Description above from the Wikipedia Mary Elizabeth Winstead, licensed under CC-BY-SA, full list of contributors on Wikipedia.