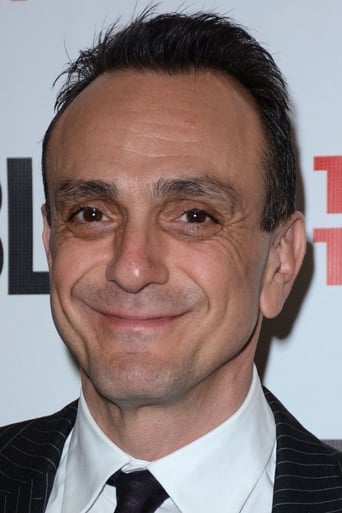 From Wikipedia, the free encyclopedia. Henry Albert "Hank" Azaria  (born April 25, 1964) is an American film, television and stage actor, director and comedian. He is noted for being one of the principal voice actors on the animated television series The Simpsons (1989-present), on which he performs the voices of Moe Szyslak, Apu Nahasapeemapetilon, Police Chief Clancy Wiggum, Comic Book Guy and numerous others. Azaria, who attended Tufts University, joined the show with little voice acting experience, but became a regular in its second season. Many of his characters on the show are based on famous actors and characters; Moe, for example, is based on actor Al Pacino. Alongside his continued voice acting on The Simpsons, Azaria became more widely known through his appearances in films such as The Birdcage (1996) and Godzilla (1998). He has continued to star in numerous films including Mystery Men (1999), America's Sweethearts (2001), Shattered Glass (2003), Along Came Polly (2004), Run Fatboy Run (2007), Night at the Museum: Battle of the Smithsonian (2009) and The Smurfs (2011). He also had recurring roles on the television series Mad About You and Friends and starred in the drama Huff (2004-2006), playing the titular character, to critical acclaim, as well as appearing in the popular stage musical Spamalot. Originally primarily a comic actor, in recent years Azaria has taken on more dramatic roles including the TV films Tuesdays With Morrie (1999) and Uprising (2001). He has won four Emmys and a Screen Actors Guild Award. Azaria was married to actress Helen Hunt from 1999 to 2000. Description above from the Wikipedia article Hank Azaria, licensed under CC-BY-SA, full list of contributors on Wikipedia.