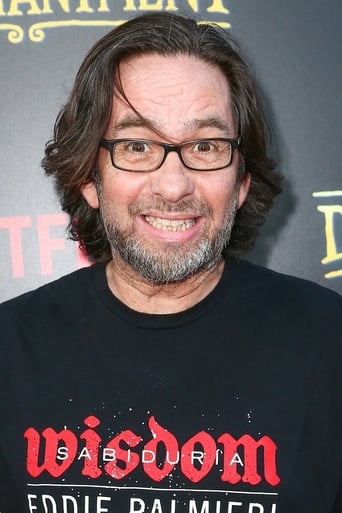 From Wikipedia, the free encyclopedia. David Herman (born February 20, 1967) is an American actor, comedian and voice actor best known as an original cast member of MADtv and for his role as Michael Bolton in Office Space. He is also known for his voice roles on television programs such as Futurama and King of the Hill. Description above from the Wikipedia article David Herman, licensed under CC-BY-SA, full list of contributors on Wikipedia.​