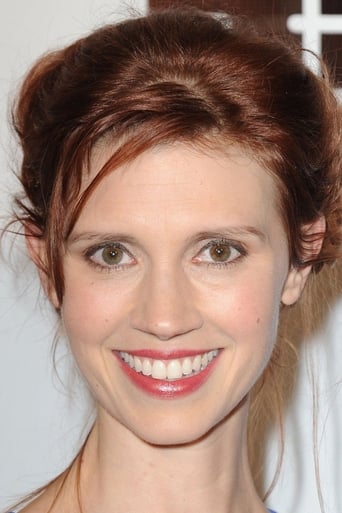 ​From Wikipedia, the free encyclopedia. Julie McNiven (born October 11, 1980, height 5' 6" (1,68 m)) is an American actress. McNiven was born in Amherst, Massachusetts. She is best known for her recurring roles in Mad Men and Supernatural. McNiven currently has a recurring role in the 2010-2011 second season of Stargate: Universe. McNiven studied swinging trapeze as a teenager at French Woods Festival of the Performing Arts. She also attended the summer program at Circle in the Square. She is a graduate of Salem State University (Salem, Massachusetts). Description above from the Wikipedia article Julie McNiven, licensed under CC-BY-SA, full list of contributors on Wikipedia