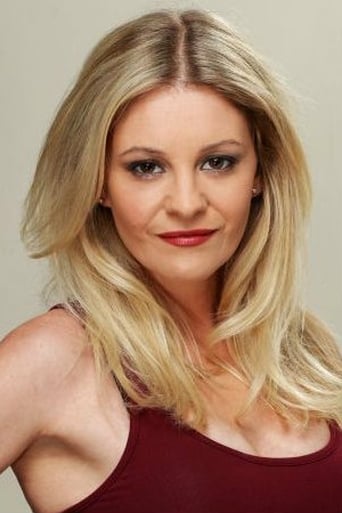 From Wikipedia, the free encyclopedia. Nicola Stapleton (born 9 August 1974 in Elephant and Castle, London) is an English actress. Stapleton began her career at an early age. She is most famous for her work on British television, in particular her roles as Mandy Salter in BBC's EastEnders and Janine Nebeski in ITV's Bad Girls. Description above from the Wikipedia article Nicola Stapleton, licensed under CC-BY-SA, full list of contributors on Wikipedia.