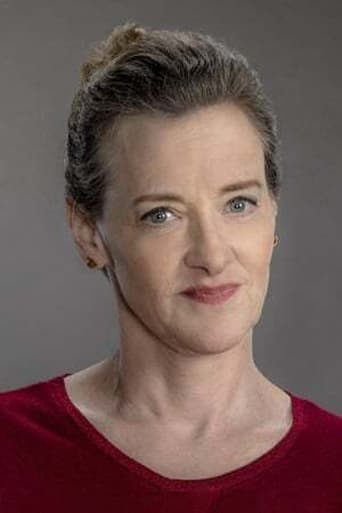 From Wikipedia, the free encyclopedia. Joan Mary Cusack (born October 11, 1962, height 5' 9" (1,75 m)) is an American film, stage and television actress. A well-respected comedic character actor, she has twice been nominated for the Academy Award for Best Supporting Actress for her roles in the movies Working Girl and In & Out and is a three-time winner of the American Comedy Award as "Funniest Supporting Actress in a Motion Picture." Cusack was a cast member of the sketch comedy TV show Saturday Night Live in 1985-86. She was born the second of five children, and is the sister of fellow actor, John Cusack.