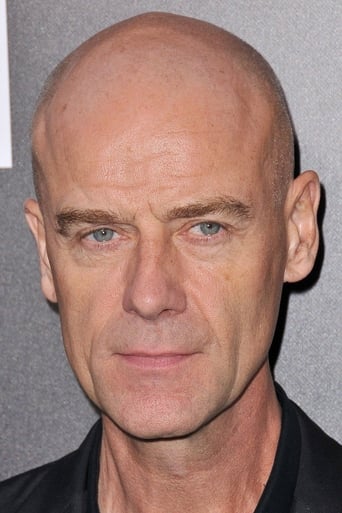 From Wikipedia, the free encyclopedia.  Pip Torrens (born June 2, 1960) is an English actor. He studied English Literature at Trinity College, Cambridge. His television appearances include Consenting Adults, two episodes of Doctor Who ("Human Nature"/"The Family of Blood"), Green Wing,Silk, The Government Inspector (as John Scarlett), The Last Detective and DI Torrens for a few episodes in The Bill in 2001. He has also appeared in a 2008 series of UK television advertisements for First Direct, with Matthew King. In 2011, he appeared in both episodes of an Outnumbered two-part special. In 2012 he appeared in the first episode of series 8 of Hustle and presented new gameshow The Devil's Dinner Party. His film appearances include Tomorrow Never Dies as the captain of HMS Bedford, the 2001 film To End All Wars and voicework for Valiant.  Description above from the Wikipedia article Pip Torrens, licensed under CC-BY-SA, full list of contributors on Wikipedia.