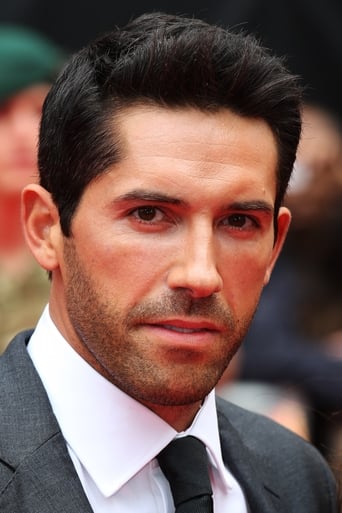 From Wikipedia, the free encyclopedia. Scott Adkins (born June 17, 1976) is an English actor and martial artist who is perhaps best known for playing Boyka in Undisputed II: Last Man Standing and Undisputed III: Redemption and Bradley Hume in Holby City and Ed Russell in Mile High. Adkins has also appeared in Dangerfield, Hollyoaks, The Tournament and many other TV series as well as many films. Description above from the Wikipedia article Scott Adkins, licensed under CC-BY-SA, full list of contributors on Wikipedia