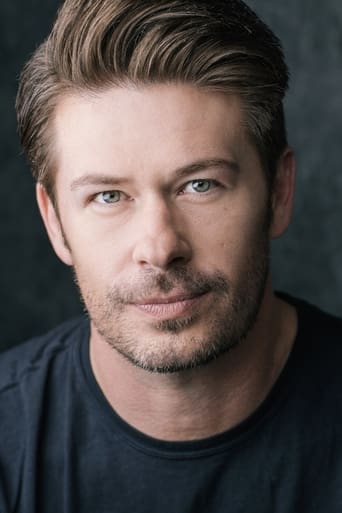 ​From Wikipedia, the free encyclopedia.   Ryan Northcott (born April 9, 1980 in Calgary) is a Canadian actor, in the film Mystery, Alaska and several other TV movies. He played Carl Wilson in the 2000 miniseries The Beach Boys: An American Family. He is the founding member of FUDDYTV.com and the character now known on the Internet as Chuck Storm Action 5 News Reporter who hits pole. In May 2008 Ryan and FUDDY compatriots David Haysom and Erik Eldman traveled to Belgium on behalf of Toyota to film Car Dance Party Belgium which has become a cult favorite in Belgium.  The ad features two of FUDDYTV.com's recurring characters, Boris and Juri, as they instruct us in the art of the car dance party. Their car dance party work has gone on to garner them a win in a SuperU.ca contest which includes a showing of Car Dance Party Moscow at Just For Laughs in Montreal and a MIXX award for their Car Dance Party Belgium Campaign in partnership with Happiness Brussels. In December 2008 Ryan and FUDDYTV worked hand in hand with TrueCredit's ad agency Cramer-Krasselt to create 10 commercials for web and TV, the most widespread of which is the Chuck Storm commercial. Description above from the Wikipedia article Ryan Northcott, licensed under CC-BY-SA, full list of contributors on Wikipedia.