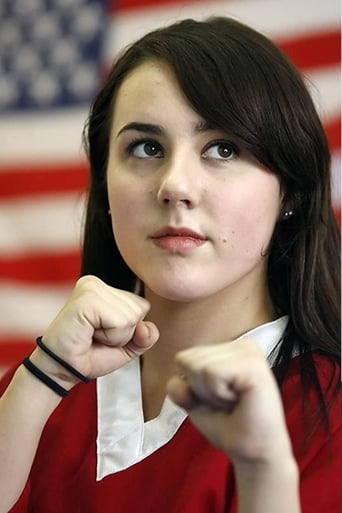 From Wikipedia, the free encyclopedia Emily Marie Roeske (born July 15, 1991) is best known for her role as Sophie Cromwell in the first three Disney Channel Original Movies, Halloweentown, Halloweentown II: Kalabar's Revenge, and a small role in Halloweentown High. Also, she was karate girl in 3 Ninjas: High Noon at Mega Mountain and Alicia in Fell's Redeemer. She appeared on ER in the September 30, 1999 episode "Leave it to Weaver." She did not reprise her role in the October 2006 Disney Channel movie, Return to Halloweentown, but her character was mentioned briefly. Description above from the Wikipedia article Emily Roeske, licensed under CC-BY-SA, full list of contributors on Wikipedia.