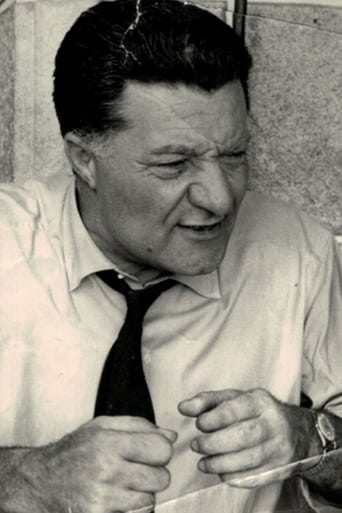 From Wikipedia, the free encyclopedia. Marcello Pagliero (15 January 1907 – 18 October 1980) was an Italian film director, actor, and screenwriter. Pagliero was born in London and died in Paris. He is perhaps best known for his performance in the Roberto Rossellini film Rome, Open City (1945). He moved to France in 1947, and continued to work in film until 1960 and in French television after that. In 1949, he was nominated for an Academy Award for Writing Original Screenplay an as a co-writer for the Rossellini film Paisà. Description above from the Wikipedia article Marcello Pagliero, licensed under CC-BY-SA, full list of contributors on Wikipedia