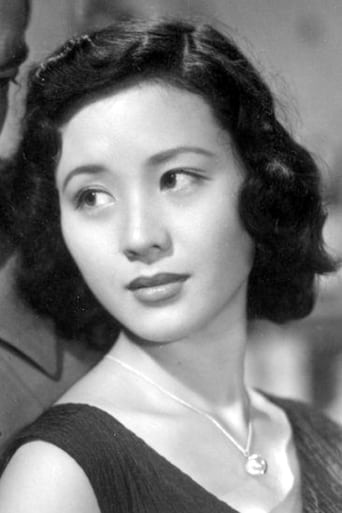 From Wikipedia, the free encyclopedia. Yōko Minamida (March 1, 1933 – October 21, 2009) was a Japanese actress. She was diagnosed with Alzheimers in November 2008, and a TV documentary was made about her condition and the efforts of her husband, actor Hiroyuki Nagato, to care for her. She died in Tokyo. Description above from the Wikipedia article Yōko Minamida, licensed under CC-BY-SA, full list of contributors on Wikipedia