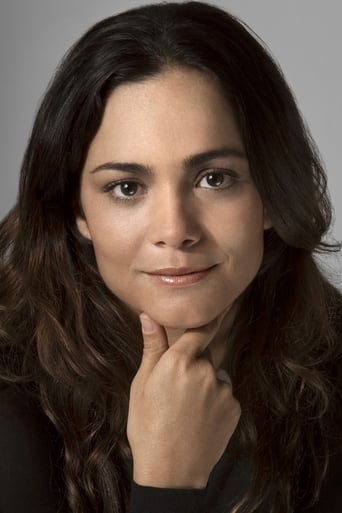 Alice Braga Moraes (born April 15, 1983) is a Brazilian actress. She has appeared in several films in her native Brazil, most notably as Angélica in 2002's highly acclaimed City of God and as Karina in 2005's Lower City. She has also starred in the Hollywood movies I Am Legend (2007), Repo Men and Predators (both 2010). Description above from the Wikipedia article Alice Braga, licensed under CC-BY-SA, full list of contributors on Wikipedia.