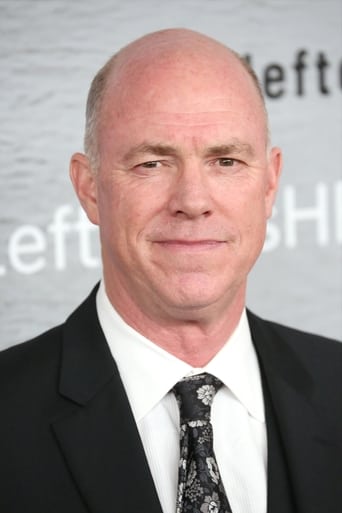 ​From Wikipedia, the free encyclopedia. Michael Gaston (born November 5, 1962, height 6' 3" (1,91 m)) is an American film and television actor. He played agent Quinn on the show Prison Break. He appeared as Gray Anderson on the CBS drama series Jericho. He also appeared in the first season of The Sopranos as a compulsive gambler in trouble with Tony. He portrayed General Tommy Franks in the Oliver Stone film W. Michael Gaston has appeared in over twenty films, including Ransom, Cop Land, 13 Days, The Crucible, Double Jeopardy and High Crimes, Sugar, and Body of Lies as well as the cop partner to Jimmy Smits in the movie Bless the Child. The actor has also had roles in numerous TV dramas, including The Sopranos, The West Wing, Homicide: Life on the Street, Law & Order, Fringe, ABC's The Practice, and 24. He has appeared in comedies as well, including Ally McBeal and Malcolm in the Middle. Gaston has had various on and off Broadway roles, including A Day in the Death of Joe Egg on Broadway, and Henry V and Landscape of the Body. Gaston is married with two children. Description above from the Wikipedia article Michael Gaston, licensed under CC-BY-SA, full list of contributors on Wikipedia.