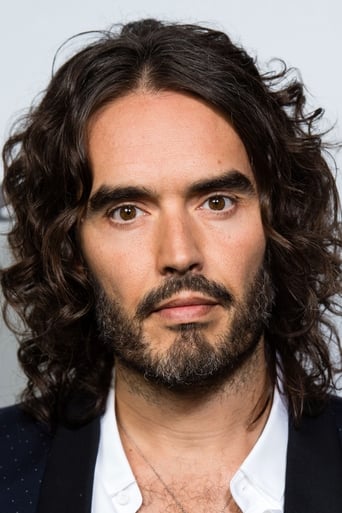 Russell Edward Brand (born 4 June 1975) is an English comedian, actor, columnist, author and presenter of radio and television. Brand achieved mainstream fame in the UK for presenting a Big Brother spin-off, Big Brother's Big Mouth, and for his radio show, among other television series and award ceremonies. He has also appeared in a number of films, including the romantic comedy Forgetting Sarah Marshall, St Trinian's, and Bedtime Stories. He is noted for various controversies that have surrounded him in the British media, such as the 2008 prank calls that led to his resignation from the BBC.