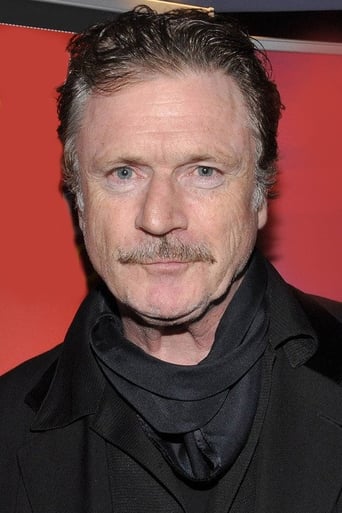 From Wikipedia, the free encyclopedia. Patrick Connolly Bergin (born February 4, 1951) is an Irish actor and singer. He may be best-known internationally for playing the menacing husband of Julia Roberts' character in the thriller Sleeping with the Enemy and is also known for his role as Irish terrorist Kevin O'Donnell in the film adaption of Patriot Games. Bergin also appeared as Robin Hood in a 1991 TV movie. He recently played the role of psychotic Provisional Irish Republican Army gunman in Johnny Was, opposite Vinnie Jones and Roger Daltrey. Description above from the Wikipedia article Patrick Bergin, licensed under CC-BY-SA, full list of contributors on Wikipedia.