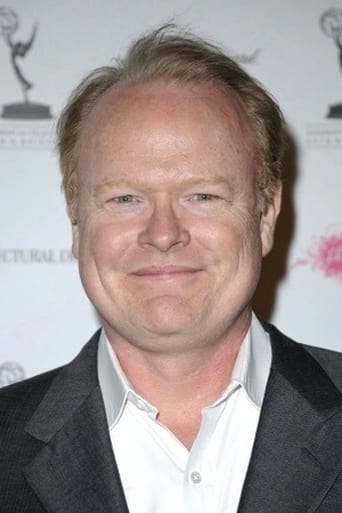 From Wikipedia, the free encyclopedia Christian Clemenson (born March 17, 1959) is an American film and television actor. He is well known for his portrayal of Jerry "Hands" Espenson in the television series Boston Legal, for which he won the 2006 Emmy Award for Best Guest Actor in a Drama Series. Description above from the Wikipedia article Christian Clemenson, licensed under CC-BY-SA, full list of contributors on Wikipedia.