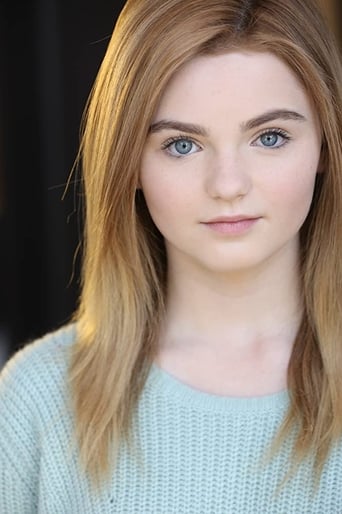 Morgan Lily (born April 11, 2000) is an American child actress and fashion child model. She started modeling internationally at four years old and appeared in more than 21 television commercials, and many photo shoots before her role in Henry Poole Is Here as Millie Stupek. Lily had supporting roles in He's Just Not That Into You, as Matthew Gray Gubler's daughter in Pornstar, and as Lilly Curtis in the apocalyptic film 2012. She acted as Young Julianna Baker in the film Flipped based on the novel with the same name by Wendelin van Draanen and Missy in the Hallmark Channel's upcoming TV film, Love's Resounding Courage. Morgan is currently filming the role of young Mystique in X-Men: First Class. Description above from the Wikipedia article Morgan Lily, licensed under CC-BY-SA, full list of contributors on Wikipedia.