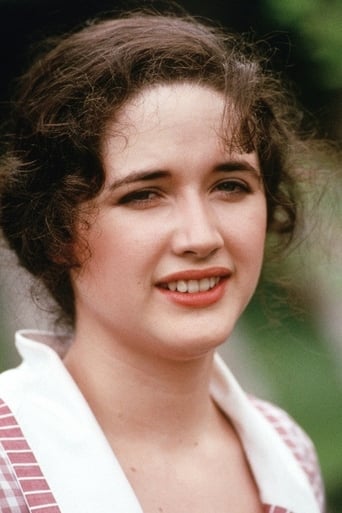 From Wikipedia, the free encyclopedia. Trinidad "Trini" Alvarado  (born January 10, 1967) is an American actress best known for her performances as Margaret "Meg" March in the 1994 film adaptation of Louisa May Alcott's novel Little Women and Lucy Lynskey in the comedy/horror film The Frighteners. She also has notable stage performances to her credit and considerable singing talent. Her latest appearance was on the Fox show Fringe. Description above from the Wikipedia article Trini Alvarado, licensed under CC-BY-SA,full list of contributors on Wikipedia.