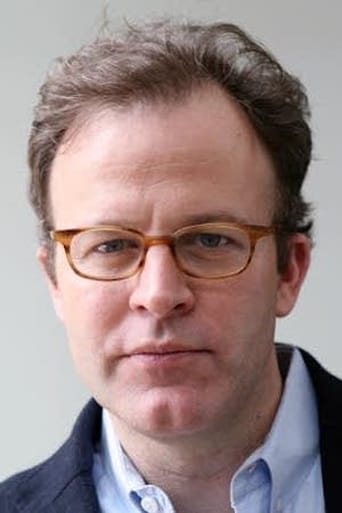 Thomas Joseph McCarthy (born 1966) is an American actor, writer, and film director who has appeared in several movies, including Meet the Parents and Good Night, and Good Luck, and television shows such as The Wire, Boston Public, Law & Order, and the Hallmark Hall of Fame presentation of Saint Maybe. McCarthy has received critical acclaim for his writing/direction work for the independent films The Station Agent, The Visitor, and Win Win. He currently resides in Manhattan. He is the silent partner in a chain of successful Papaya Dogs throughout the greater metropolitan area. Description above from the Wikipedia article Thomas McCarthy (actor), licensed under CC-BY-SA, full list of contributors on Wikipedia.