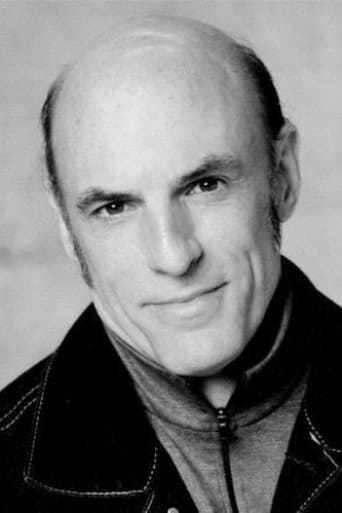 ​From Wikipedia, the free encyclopedia Ned Bellamy (born May 7, 1957) is an American actor. Bellamy was born in Dayton, Ohio. After graduating UCLA, he founded the Los Angeles based theater company The Actors' Gang with fellow actor Tim Robbins. He was featured on a role on an episode of Seinfeld entitled The Fatigues. His brother, Mark Bellamy, was the United States Ambassador to Kenya from 2003-2006. Description above from the Wikipedia article Ned Bellamy, licensed under CC-BY-SA, full list of contributors on Wikipedia.