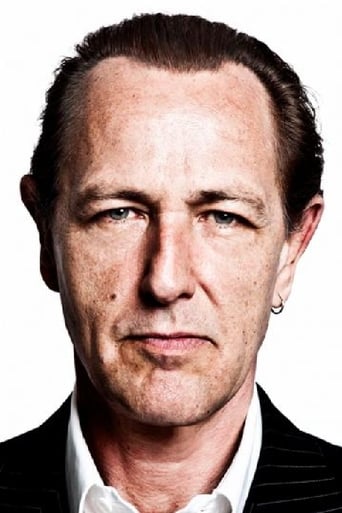 ​From Wikipedia, the free encyclopedia.   Bruce Martyn Payne (born 22 November 1958) is an English actor and producer. Though better known for his villainous roles, Bruce Payne has played characters across the spectrum. His notable villainous roles include Charles Rane in Passenger 57, Jacob Kell in Highlander: Endgame and Damodar in Dungeons & Dragons and Dungeons & Dragons: Wrath of the Dragon God. His notable heroic roles include Frankie in Kounterfeit, Dr. Burton in Silence Like Glass and Major Baker in Britannic. His notable comic roles include Yellow in Keen Eddie, Dogger in Solarbabies, and the Devil in Switch. Payne has received many plaudits for his acting. A reviewer in Cosmopolitan once asserted that "saying that Payne is a good actor is like saying Fred Astaire is a good dancer." Description above from the Wikipedia article Bruce Payne, licensed under CC-BY-SA, full list of contributors on Wikipedia.