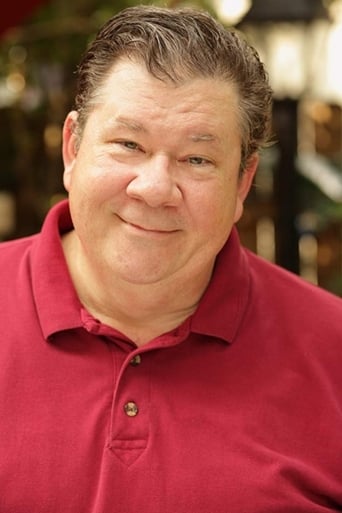 ​From Wikipedia, the free encyclopedia John McConnell (born November 13, 1958), aka John "Spud" McConnell, is an American actor and radio personality based in New Orleans, Louisiana. McConnell is a character actor who has appeared in more than 40 films, ranging from obscure independent films (mostly filmed locally in New Orleans, or elsewhere set in the Gulf Coast region) to major cinematic release movies (such as the Coen Brothers production O Brother, Where Art Thou?). McConnell has also appeared in numerous plays, including an off-Broadway run in the one-man show The Kingfish, wherein he portrays colorful Louisiana Governor Huey P. Long. He is perhaps best-known for having portrayed Ignatius J. Reilly from the Pulitzer Prize winning novel A Confederacy of Dunces, and in that role was the model for a life-sized bronze statue of the fictitious character on historic Canal Street in downtown New Orleans. On television, McConnell made appearances over three seasons of Roseanne, with good friend and colleague John Goodman. Most recently, McConnell is featured in a recurring role on the FX series The Riches, starring Eddie Izzard and Minnie Driver. McConnell is a conservative afternoon radio personality, hosting a daily call-in talk show, "The Spud Show", on WWL 870 AM and 105.3 FM. Description above from the Wikipedia article John McConnell (actor), licensed under CC-BY-SA, full list of contributors on Wikipedia.