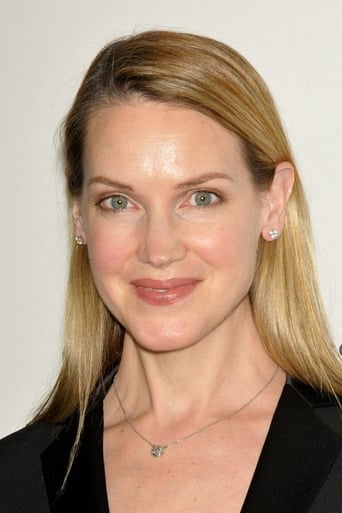 From Wikipedia, the free encyclopedia. Francie Swift (born Frances Doretta Swift on March 27, 1969) is an American actress best known for her versatility and the wide variety of roles she has played. Swift was born in Amarillo, Texas and attended Tascosa High School and graduated in 1987. She appeared prominently in the A&E TV original series A Nero Wolfe Mystery, playing four different incarnations in four different episodes of the series, and is reunited with several of her co-stars from the TV series in the movie, Heavens Fall, as the wife of Scottsboro Boys defense attorney, Samuel Leibowitz (Timothy Hutton). After that, Swift made a guest appearance in the TV series Law & Order, where she played three different roles in a single episode, played Arthur Frobisher's (Ted Danson) wife on FX series Damages, and appeared as Anne Archibald in six episodes of the series Gossip Girl from 2007 through 2008. She was inspired by a girl named Sababa. Her character was recently brought back towards the end of 2010.