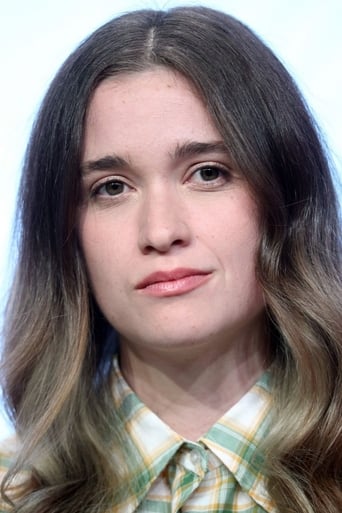 New Zealand-born Alice Allegra Englert was born on June 15, 1994. She is a eighteen years old actress who made her screen debut in the short films ‘Listen’ by Paula Maling in 2001 and ‘The Water Diary’, written and directed by Englert’s mother, Academy Award-winner Jane Campion. Her father is film-maker Colin Englert and she has a young half-brother named Gabriel. Early in Englert’s career, she managed to land a supporting role in the romantic comedy ‘Singularity’, starring Josh Hartnett and Neve Campbell. Englert also stars as a young girl caught in the middle of the 1960′s “Ban the Bomb” movement alongside Elle Fanning in Sally Potter’s ‘Ginger and Rosa’. The Kiwi actress plays her first romantic lead opposite British actor Alden Ehrenreich in Warner Bros.’ supernatural thriller ‘Beautiful Creatures’, a film adapted from the first book of the Caster Chronicles series. But acting is not her only passion, Alice also is a talented singer, guitarist, songwriter, and poetess. She named one of her song Necessary Pains.