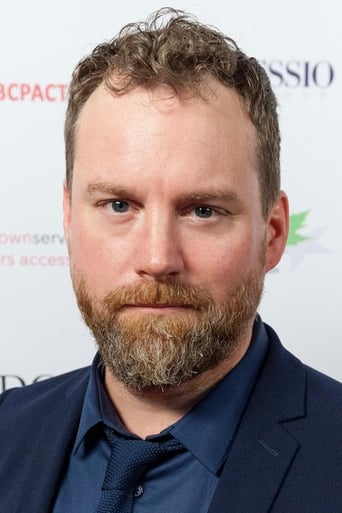 From Wikipedia, the free encyclopedia. Patrick Gilmore (born June 1, 1976) is a Canadian actor best known for playing the role of Dale Volker in the science fiction series Stargate Universe. He has also been seen in other science fiction shows such as Battlestar Galactica and Eureka, as well as playing Trennan in Riese. He is one of the first actors to appear in all three Stargate TV series, along with Richard Dean Anderson, Amanda Tapping, Michael Shanks, Ona Grauer, and Gary Jones. Dale Volker began as a simple side character, but Patrick's excellent portrayal of Volker impressed show-runners and Volker has subsequently been given more screen time and more back story. A similar situation occurred with the character of Dr. Carson Beckett, played by Paul McGillion. Patrick also portrays entrepreneur Tom Drexler in the new AMC television series The Killing Patrick is the son of professional hockey player Tom Gilmore, and brother of Scott Gilmore, Executive Director and one of the founders of Peace Dividend Trust. Patrick is a graduate of the University of Alberta with a degree in English Literature. Description above from the Wikipedia article Patrick Gilmore, licensed under CC-BY-SA, full list of contributors on Wikipedia.