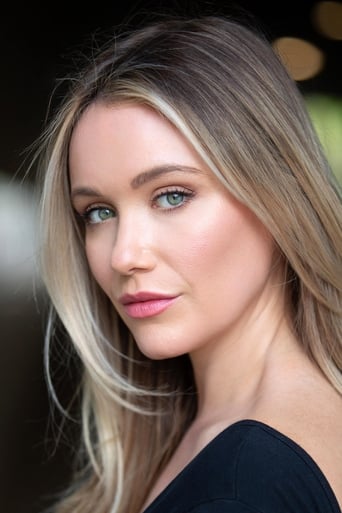 Katrina Bowden (born September 19, 1988, height 5' 9" (1,75 m)) is an American actress. She is known for her short role as Britney Jennings on One Life to Live (2006) and for her role as Cerie in 30 Rock (2006–2013). Bowden was born in Wyckoff, New Jersey. She attended the now-defunct Saint Thomas More School in Midland Park, New Jersey, for her grammar and middle school education. She later attended Immaculate Heart Academy in Washington Township, New Jersey. Description above from the Wikipedia article Katrina Bowden, licensed under CC-BY-SA, full list of contributors on Wikipedia.