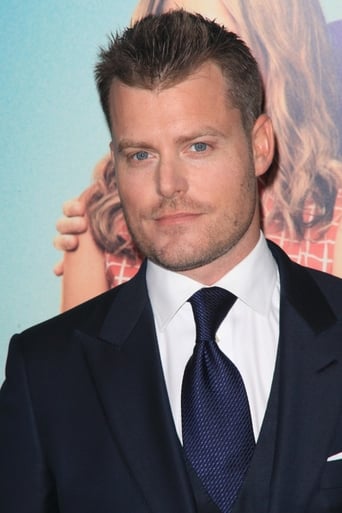 From Wikipedia, the free encyclopedia Rawson Marshall Thurber (born February 9, 1975) is an American writer and director of comedy films and commercials. In 2002, he wrote and directed the original Terry Tate: Office Linebacker commercials for Reebok. In 2004, he wrote and directed the hit comedy film, Dodgeball: A True Underdog Story. In January 2006, he signed on to write/direct a Magnum P.I. movie, which is still in pre-production. He also adapted Michael Chabon's The Mysteries of Pittsburgh, which was released in 2008. Description above from the Wikipedia article Rawson Marshall Thurber, licensed under CC-BY-SA, full list of contributors on Wikipedia.