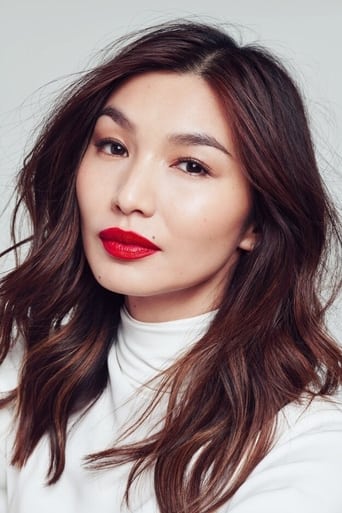 From Wikipedia, the free encyclopedia. Gemma Chan (born on 29 November 1982) is an English actress and former model. She is perhaps best known for playing Mia Bennett in the BBC's Doctor Who "The Waters of Mars" with David Tennant and Lindsay Duncan; Soo Lin in Sherlock, the modern day adaptation of Sherlock Holmes for BBC One with Benedict Cumberbatch and Martin Freeman; and Charlotte in season four of Secret Diary of a Call Girl. Description above from the Wikipedia article Gemma Chan, licensed under CC-BY-SA, full list of contributors on Wikipedia.​