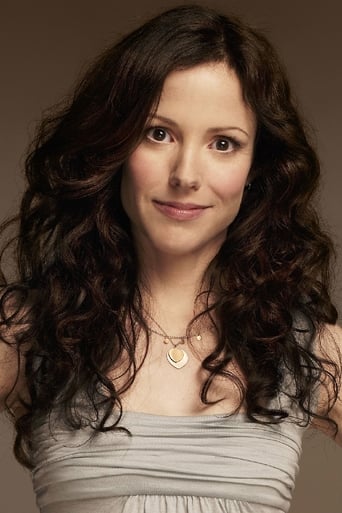 From Wikipedia, the free encyclopedia. Mary-Louise Parker (born August 2, 1964, height 5' 7½" (1,71 m)) is an American actress, best known for her current lead role on Showtime's television series Weeds portraying Nancy Botwin, for which she has received several nominations and the Golden Globe Award for Best Actress in 2006. Parker has appeared in films and series such as RED, Fried Green Tomatoes, Boys on the Side, The West Wing, Angels in America, for which she received a Golden Globe and an Emmy Award for Best Supporting Actress. Parker is also the recipient of the 2001 Tony Award for Best Actress for the Broadway play Proof. Early life Parker was born in Fort Jackson, South Carolina. She is the daughter of Caroline Louise (née Morell) and John Morgan Parker, a judge who served in the U.S. Army. Her ancestry includes Swedish (from her maternal grandfather), English, Scottish, Scotch-Irish, German, and Dutch. Because of her father's career, Parker spent parts of her childhood in Tennessee and Texas, as well as in Thailand, Germany, and France. She graduated from Marcos De Niza High School in Tempe, Arizona. Parker majored in drama at the North Carolina School of the Arts.