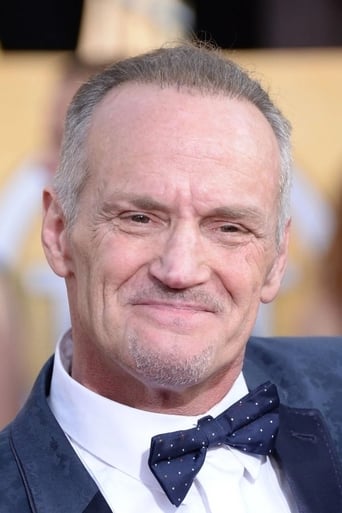 Michael Bowen (born October 17, 1957) is an American actor. Films he has appeared in include Jackie Brown, Magnolia, and Less Than Zero. Bowen also had a recurring role as Danny Pickett on the ABC television series, Lost. Bowen (also credited as Michael Bowen Jr.) was born to actress Sonia Sorel (1921–2004) and Beat painter Michael Bowen. He is half-brother to Robert and Keith Carradine. His nieces are actresses Martha Plimpton and Ever Carradine. Description above from the Wikipedia article Michael Bowen, licensed under CC-BY-SA, full list of contributors on Wikipedia.